CRXN updates ahead, new peering and switched to Bird!

I’ve been busy in the past 2 months with exams and now that the first batch is over I have, other than a lot of class work to catch up on, some time to work on my projects (other than the top secret one, I have taken a hiatus from that and will continue work on it shortly).

In the last month I have aimed to get CRXN switched over to Bird and to IPv6 only. That goal has been reached with only two nodes (4 in total as the other 2 need to get reconnected) remaining running the old (but still usable with Bird (compatibility wise)) babeld.

The switch to Bird was one that actually started as me just playing around with Bird and wanting to gte acustomed with something that enterprises used and soon I was able to get one of my nodes running it and it worked! I also had a goal of connecting CTWUG to CRXN and since they used OSPF I wanted a daemon that could easily run OSPF - that would be Bird. (The plan to get CTWUG connected seemed to have fallen through - their admins are inactive as hell). Regardless, the knowledge gained from wanting to learn how to connect tha Babel-based side of routers with thhose that ran OSPF was a useful exercise as a few weeks later some two folks from Britain had an idea to build a link within their district and we discussed inter-connecting over, you guessed it, OSPF and even with Mikrotik devices (which I had gotten to work with Bird’s OSPF)! 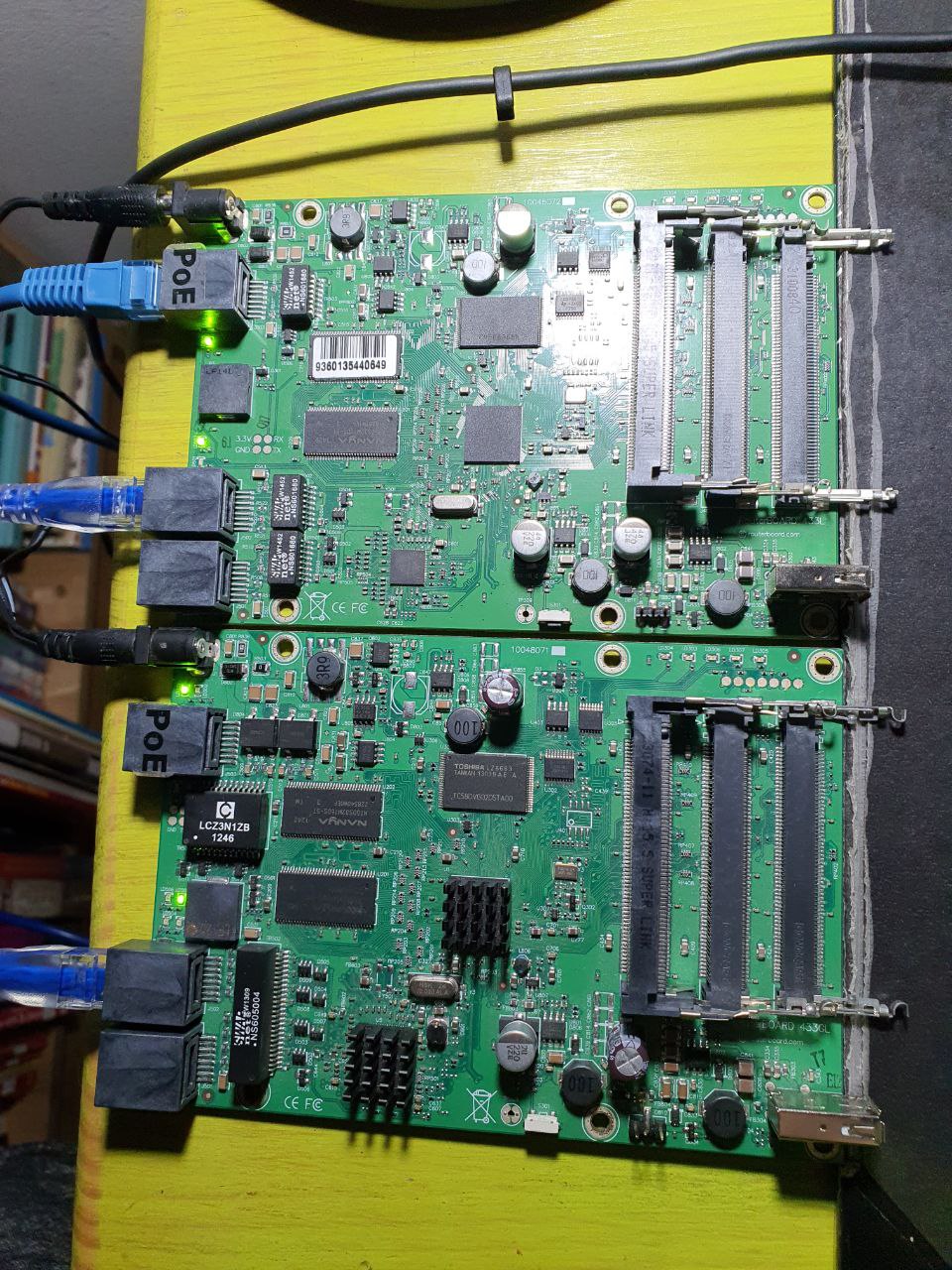 The two Mikrotik RouterBOARDs I am using for OSPFv3

This gives us an oportunity to really grow the network using Bird as now we have access to many protocols and a really great filtering mechanism that Bird offers.

This upgrade also meant that we could now use those cool looking glass softwares that many exchangs use for inspecting their Bird instances.

This software let’s you get a general overview of all nodes and what protocols are active.

Let’s you show all routes known to each node:

Let’s you also perform a traceroute to a given address on each of the nodes (this is super useful to see which paths are being used for traffic going out of a certain node to a certain destination):

I am aware most nodes are not connecting, I have to check Yggdrasil to see as to why that isn’t working - but atleats CRXN itself was still routing and forwarding - just the looking glass that was broken

Seeing now that I got Mikrotik RouterOS’s OSPFv3 interoperating with Bird’s OSPv3 I now needed a home for these routers and starting with this year I wanted to really neaten up my network setup in the garage to make my lab look way more neater. I decided I would start with the left most part of the lab and put these Mikrotik’s on the wall on a piece of pine wood. We first had to get a few supplies 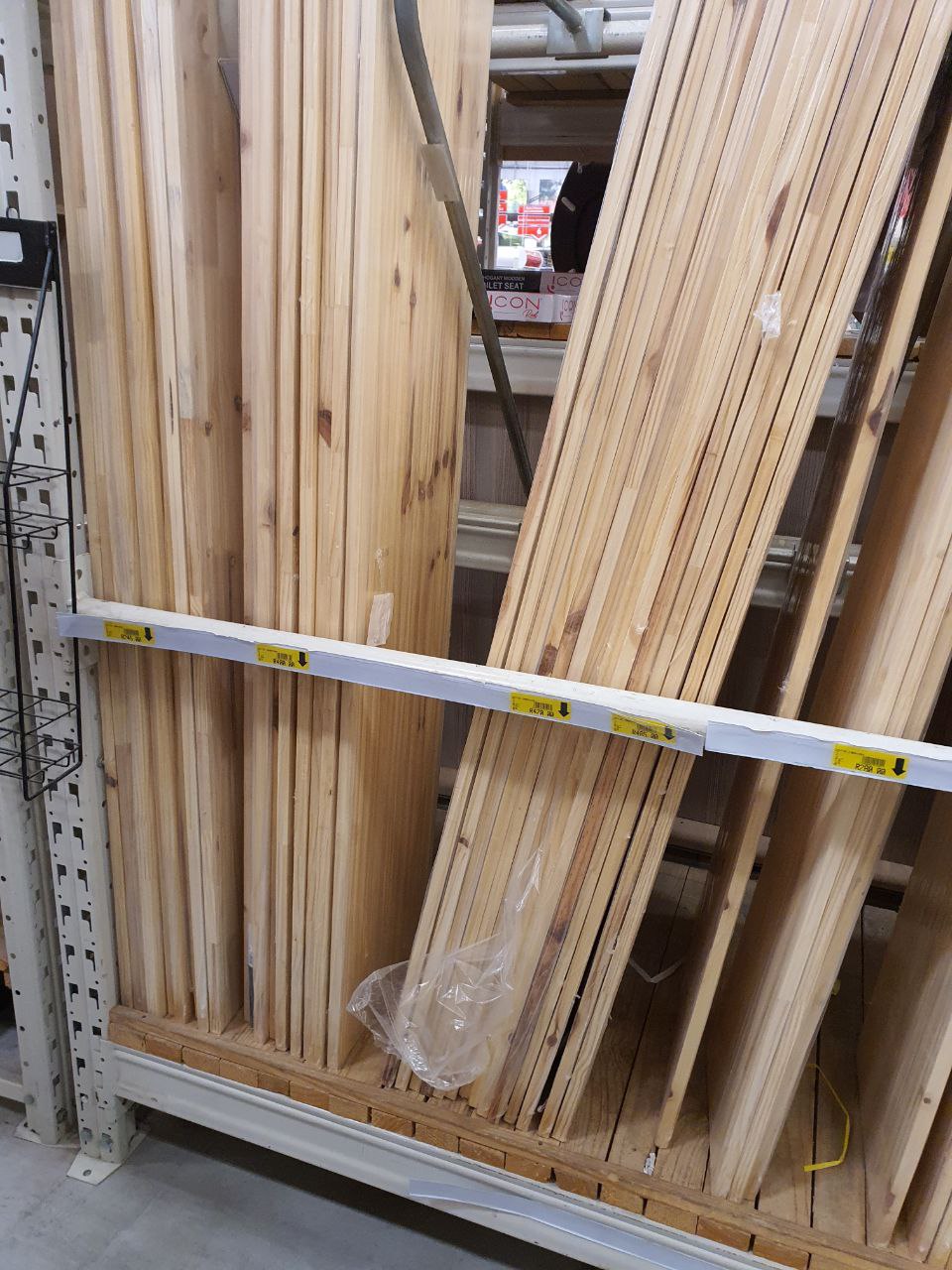 Some pine wood to screw onto, we ended up cutting it in half 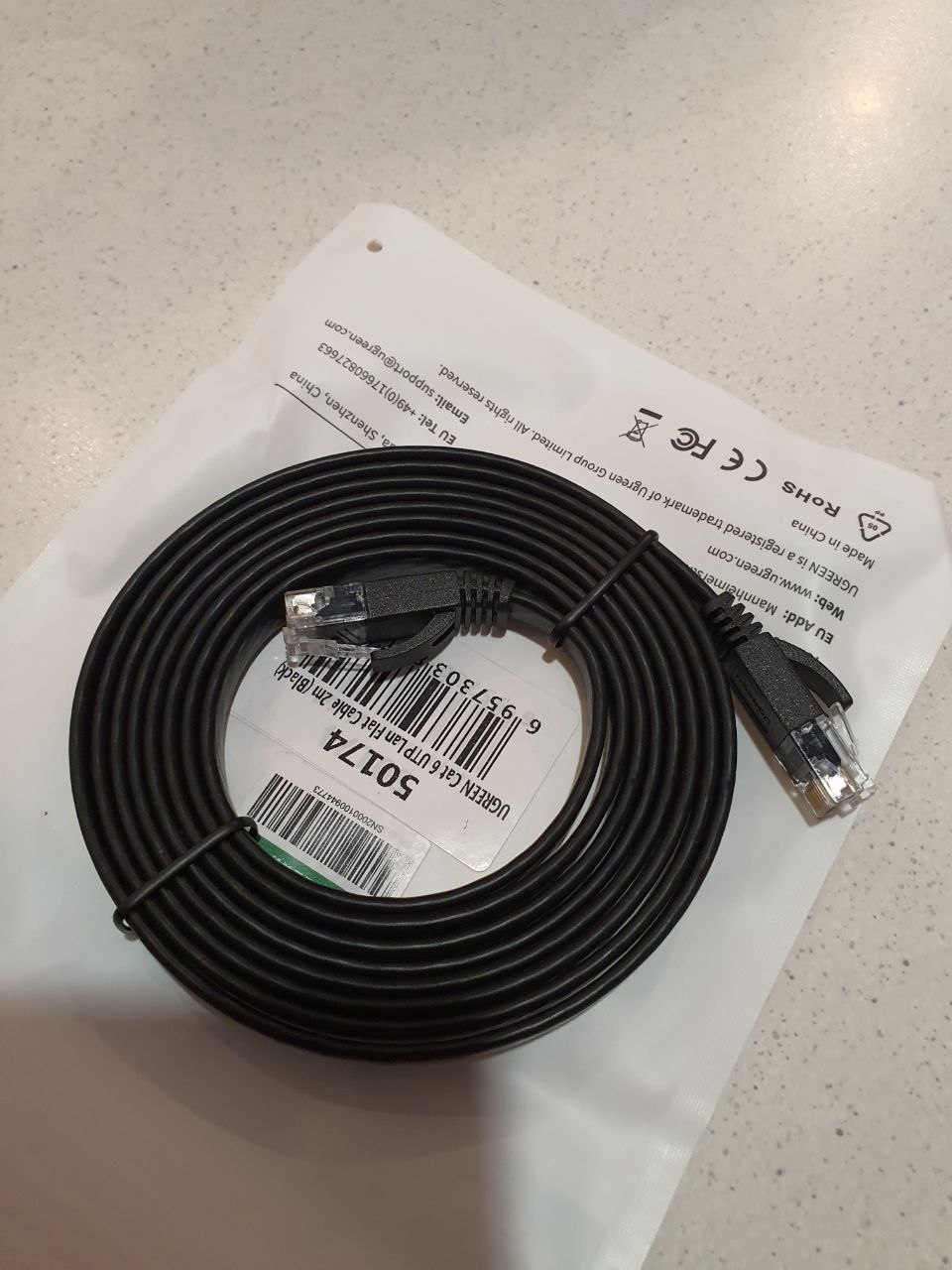 I will be using these slim ethernet cables, they actually turned out better than I thought, way earier than had they been cylindrical Got quite a few of these UGreen cables And this is how I clamped the cables down, now you see why it worked out so well This is what the cable management looked like from afar, very neat I must say All put toghether, I few things I could to to make it neater but now everything is powered on

Everything was wokring, well kinda. Broadcast mode it doesn’t like, so I set to ptp on both Bird and RouterOS (else the next-hop was fucked to :: for routes coming in or something hugely fucked - like the routes would get installed but incorrecty with respect to that attribute) 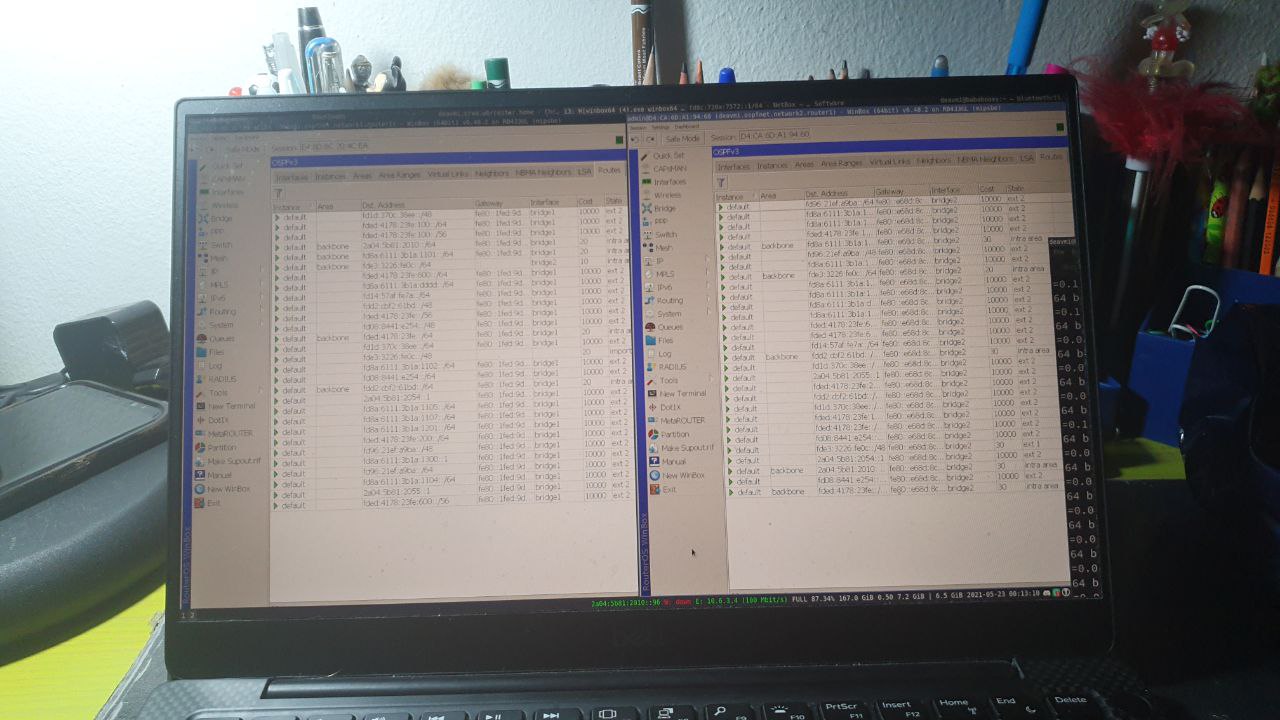 Here it was broken, I don't think you can see it or it was in the middle of transitioning from one being active and another to inactive

Later, I got it working but only two ptp routers on one subnet else it bounces between the 3.

Some photos of the installation in the garage next to my rack. And lo and behold, it did actually work! The second router though was only connected to the first one (and then that to my Pi over Bird and through that black Ethernet switch at the bottom of the pine wood).